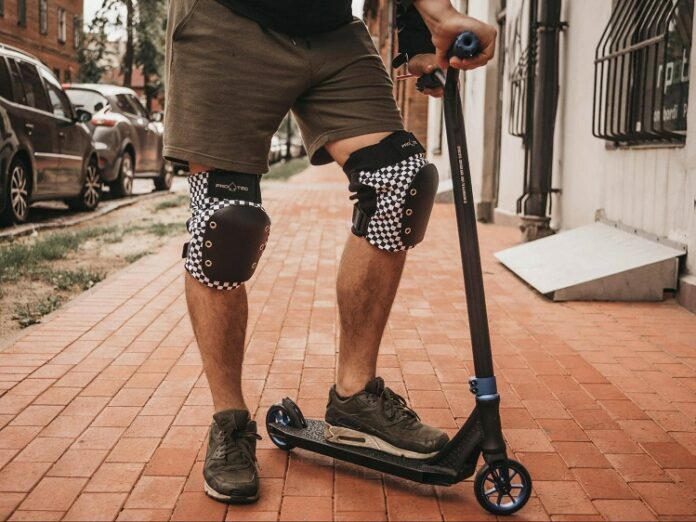 In many ways, a motorcycle or a scooter is the best way to get around in town, as the roads are narrow and a car would just be a hassle. Also, cars or trucks can be quite expensive. If you are looking to get around at a much lower price than you would spend on a car, a bike is certainly your best option.

Your first decision is between a scooter and a motorcycle. For those who are just looking to get around, without the need for excessive craftsmanship or speed, a scooter is the better option. Scooters tend to be slightly less expensive than motorcycles and much easier to maintain. They don’t feature nearly as much metal as motorcycles so they’re not nearly as heavy, which makes them easier to manoeuvre. Choosing the right kind of scooter can be difficult. If you visit the website of a company such as Wheels Motorcycles, you can see several different scooter options to start your search.

Engines come in several different sizes; they are classed by the size of the cylinder that houses the piston. The bikes offered by Wheels Motorcycles vary from 50cc to about 1500cc. The engine size is measured in cubic centimetres, which is the volume of the cylinder. Scooters, as opposed to motorcycles, tend to range from 50cc to 350cc. A 50cc scooter will get you from point A to point B, but it’s not wildly powerful. For a 100kg person on a 50cc scooter, the top speed will be about 50kph. That might be okay for getting around in town, but you need something more powerful if you intend to drive on bigger streets.

Furthermore, engines come in two different varieties: two-stroke and four-stroke. A two-stroke engine is more powerful with regards to its torque at lower speeds. It also tends to have better acceleration than a four-stroke, as the engines use an oil/gas mixture. The downside is that they have lower top speeds and tend to make a lot more noise during operation. If you are looking for something to ride around town, you want to invest in a four-stroke. They aren’t as loud, they have higher top speeds, and they are a little bit more reliable. You don’t have to mix oil and gas in a four-stroke engine, either.

Getting around town should be fun and easy. If you don’t want the hassle and expense of a car, you should invest in a scooter. They are lightweight, affordable, and easy to ride. An automatic transmission makes them practically effortless to operate.

Top 5 Rides As A Motorcycle Enthusiast

Getting Hold of that Supersport Bike Isn’t a Dream Anymore

Top 5 Rides As A Motorcycle Enthusiast

Know The Difference: Different Types Of Tyres Available In Market

Ensure Ownership Transfer While Purchasing a Pre-owned Bike. Here Is Why