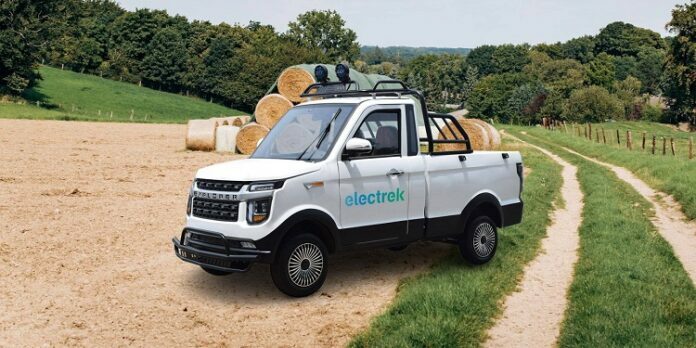 For moving large items, a truck has long been seen as the best option. However, a moving truck doesn’t always work for everyone. For one, a truck can be somewhat difficult to drive. The large box trucks that people move in are oftentimes too large. If the truck is too large, you will ultimately be wasting a lot of space and a lot of money on the vehicle. Also, they’re very ungainly to manoeuvre, especially through city traffic. A van could be the answer to your moving needs.

An affordable van hire in Leicester could get you where you need to go with much less money than a truck hire. Here are other benefits of a van, some of which are listed below:

All of these are great reasons why you should consider a van. However, if you have a lot to move, it might take more than one trip. For cross-town moves, taking multiple trips could still be the more economical option when compared to a large box truck.

A van usually has a four-cylinder engine, much like the engines in smaller cars. Some of them are six-cylinder. Box trucks are typically large six cylinder engines or even eight-cylinder engines. That means they’re going to consume a lot of fuel. They are so heavy that they require an incredible amount of fuel to get to a certain speed. Therefore, the fuel economy of a van could be more than twice that of a truck, which means you’ll save money while making multiple trips.

Leasing a Vehicle Is Easy with the Right Company

The age of rapid and rampant development and digital advancement